Like many of the best cannabis strains coming out these days, Sour Diesel comes straight from California (Sour Diesel Marijuana Seeds). It is a favorite with many smokers and growers. These powerful American genetics will grow well indoors around the world; outdoors, on the other hand, they need a warm climate, similar to California or Spain.

Sour Diesel (Sour Diesel Marijuana Seeds) is considered a “Top Cash Crop” by experts. This extra-dank weed breed delivers an energetic, psychedelic high. Also known by the name “Sour D,” this world-famous strain has a presence that’s really strong and reeks of fuel. You’re left ready to tackle your accomplishments, instead of feeling “couch lock,” allowing you to have a good time filled with good vibrations.

This sativa-dominant cannabis is mixed with 60% sativa and 40% indica. It’s fast-acting and delivers cerebral effects that leave you feeling dreamy and energized. As a medical cannabis strain, it offers some very effective medicinal qualities. Consumers use it to help combat and get long-lasting relief from depression, pain, stress and other ailments.

Sour Diesel Marijuana Seeds grow into tall plants with 20% THC and 0.20% CBD contents. These plants grow best in sunny, warm climates. They are prone to powdery mildew, so experts place their growth level at hard. But, with the right growing techniques, these plants can flourish both indoors and outdoors. This feminized strain of cannabis was named after its aroma, which smells of diesel fuel, and tastes of tropical fruitiness.

VERY APPEALING RESINOUS BUDS
This is a mostly Sativa strain which shows in both its growth structure and the strong high effect it gives when consumed. The plant develops its resinous buds and powerful aroma over a 10-week flowering period. These plants will grow to a height of around 100-130 cm, with some stretching during early flowering.

Sour Diesel (Sour Diesel Marijuana Seeds) is a very pungent, aromatic strain. Heavy chemical, herbal and sour flavors come from its glistening buds. When grown well, it will give yields of 450-600 grams per square meter. This is both a yield in quantity and quality, producing high-quality, resinous, aromatic buds. Full Diesel power!

There are no reviews yet. 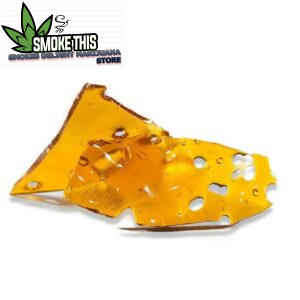 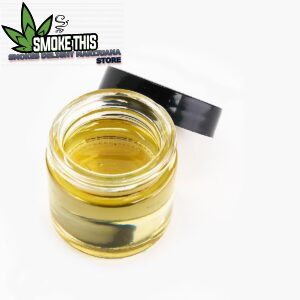 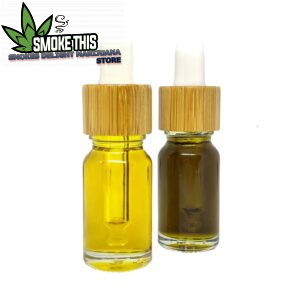 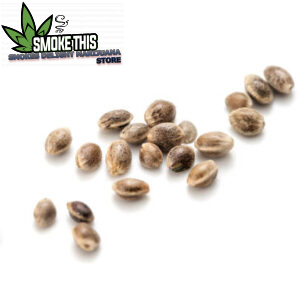 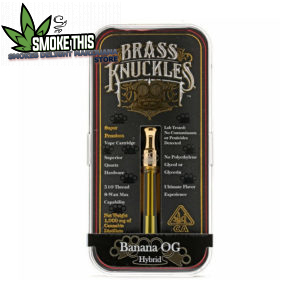 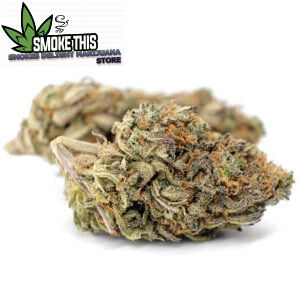 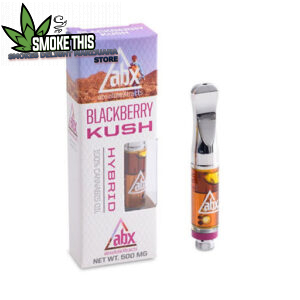